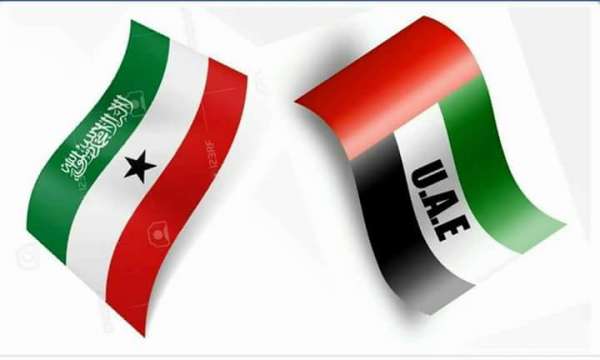 DUBAI– The United Arab Emirates has accepted citizens traveling with Somaliland passport can enter to it’s country and further allowed that the UAE can issue visas with Somaliland travel documents.

Reports confirm that this has been facilitated by FlyDubai airways which has recently started direct flights to Somaliland. This is an important diplomatic step taken in the right direction. The UAE has banned people traveling with Somali passport cannot enter into her country.

Citizens with Somaliland travel document can go to the following countries:-

Somaliland is a broke away republic that seceded from Somalia in 1991 but it has not been recognized.

Turkey, Ethiopia, Djibouti and Kenya have diplomatic office in Hargeisa.

Get in touch with the shakir essa posts, videos, news article's, He is the presenter of both africa times news (sub saharan africa) and digital media creator(infographics video). shakir is a senior contributor at the africa times news (afrika-times.com

How universe is bigger than you think